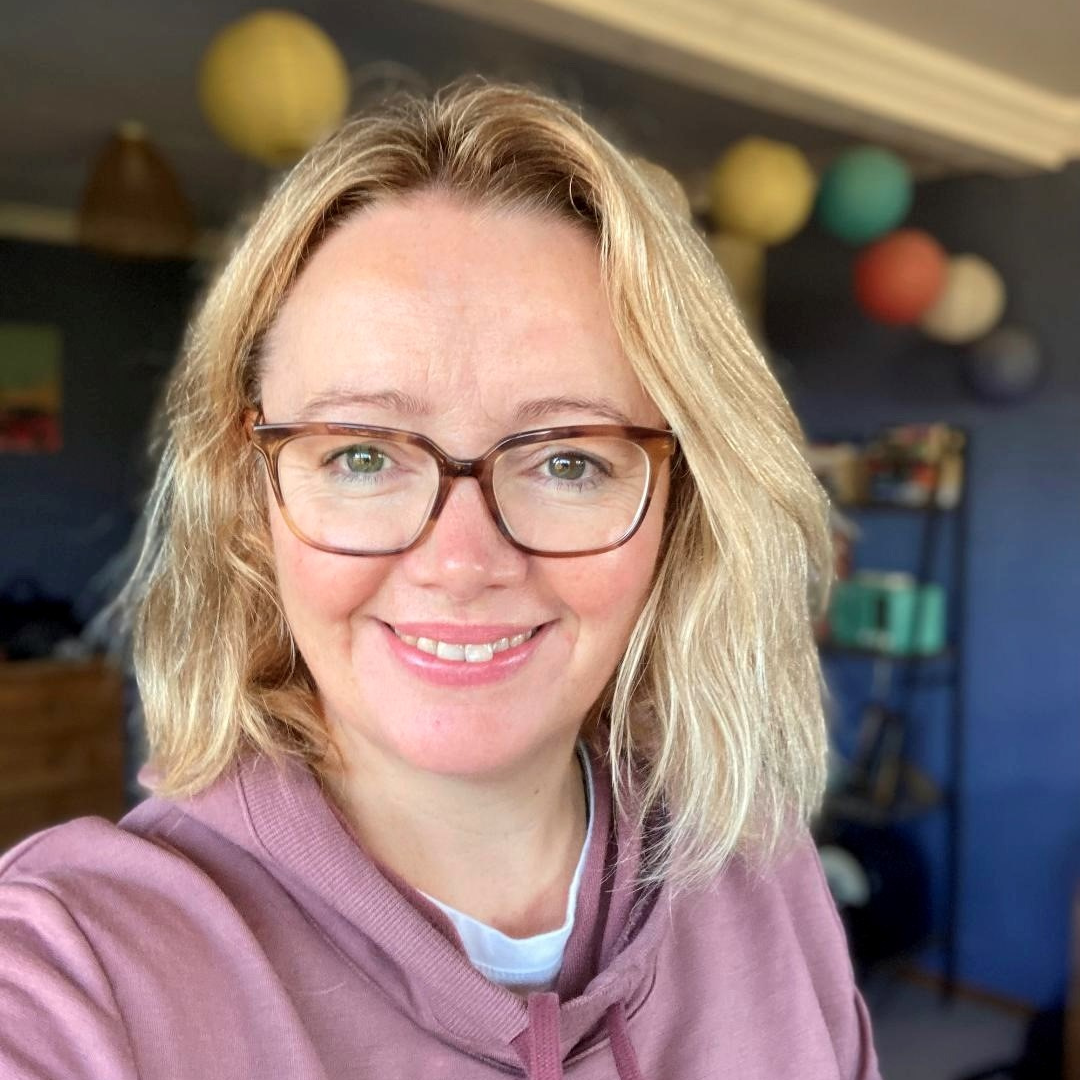 I’ve seen Pink Ribbon Breakfast advertised over the years, but never been a part of one until this year!

I’m planning to have friends, colleagues, and neighbours round to my house in mid-May for brunch. My online fundraising page had a goal of $500, but I’ve already surpassed that and am now up to $700! It’s a small way of giving back but I really want to raise awareness and also highlight rare forms of breast cancer after I was diagnosed with phyllodes last year. My mammogram in 2020 had come back normal, but then I found a hard lump on the outside of my right breast near my armpit in 2021.

At first, I was unsure. I wondered if it could be to do with menopause, but it wasn’t on my other breast. Eventually, it became uncomfortable to sleep on, and I went to see my GP in July.

I had a mammogram and ultrasound in Frankton, Queenstown and a core biopsy at Breast Care Service at Dunedin Hospital. The lump was found to be a phyllodes tumour, most of which are benign, but this one was large and malignant.

I had a complete mastectomy on 29th September, followed by radiation therapy in November and December. I was back at work at the end of January. I’m having chest X-rays every six months and so far everything is clear.

I want to thank the breast care and surgical services at Dunedin Hospital. The support of the medical and nursing teams was just amazing. I’ve also appreciated the support of Breast Cancer Foundation NZ with funding for the Pinc and Steele physio sessions, and counselling.

I can’t say enough how important it is for women to know their normal when it comes to their breasts. Take notice of how they look and get checked if this changes. I know we’re all busy, but you’ve got to put your health first, and not let it take a back seat.